Send us a message through our website or get our contact information to reach out by email, by phone, or to visit us in person.
Send A MessageView Contact Info

Continuous and consistent airflow is essential to virtually every facility, making under-performing or unreliable fans simply unacceptable. In addition to reliability concerns, inefficient fans can be a building’s biggest energy consumer. Given the increasing cause for environmental concern, designers should look to select EC plug fans which will not only provide the necessary reliability, Inefficient belt driven fan, as installed in most of the older air handling units but also provide optimum efficiency and environmental benefits. In most fan systems a single fan EC-TECHNOLOGY is selected for the required system and various methods of control are also installed to meet other operating points defined by the system duty such as dampers or variable pitch blades.

In some instances, it is advantageous to use more than one fan in a system, for example when it is necessary for the required operating range of the system to include multiple plug fans running closer to their peak efficiencies, instead of one large fan controlled over wide operating range. Multiple fans for capacity control may be more economical if the cost of operation is critical. By running fans in parallel, when one motor fails, only a portion of the airflow is lost, unlike single fan air handlers.

An ECFanGrid consists of several modular backward curved centrifugal fans or plug fans arranged in a grid construction offering numerous advantages overconventional technology. It is equally suitable for new projects and as a replacement for large single fans in retrofit air handling units. In addition to being compact and flexible, the ECFanGrid is easy to clean, replace and maintain while expelling low noise and deliveringuniform air stream. A uniform air stream improves the replacement of e.g. older belt driven fans.

The efficiency of other downstream components, for ECFanGrid Retrofit KIT includes all mechanical example, a thermal wheel. parts: fans, cabinet, grid and screws.

Want to talk some shop?

We're here to help. Drop us a line.
Get In Touch

More from the blog

Camfil has developed an easy-to-use air filter selection tool to simplify the decision process. The tool helps you identify based on you...

Global Plasma Solutions Is The First Air Purification Solution To Test SARS-CoV-2, Achieving A 99.4% Reduction Of The Surface Strain Within 30 Minutes

Learn about how the Camfil Dual 9 sets a new standard in the air filtration industry. ...

You Need HVAC Equipment.
Cypress Sales Will Get It For You.

Get in touch with us today to start sourcing the HVAC equipment you need.
Get In TouchFind Us 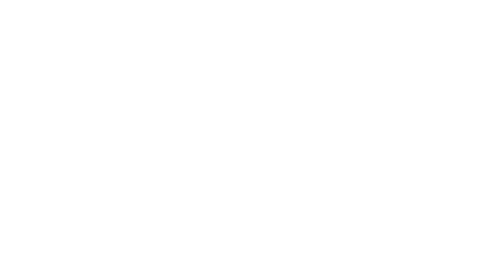